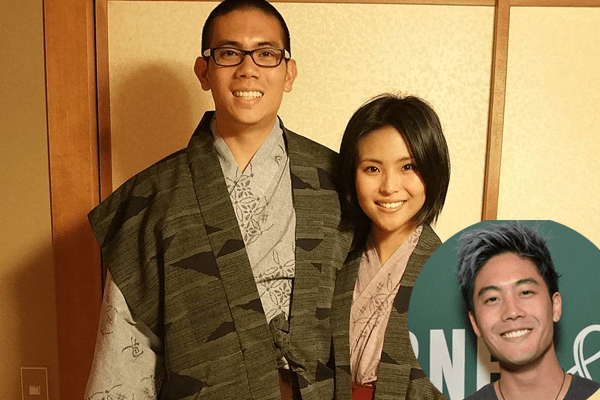 One of the famous YouTubers, Ryan Higa, is possibly single and dating no one. But Ryan has already got his fair share in dating. The talented YouTuber Ryan Higa dated Tarynn Nago from 2004 until 2009. After all these years, Ryan is still single, whereas his ex-girlfriend, Tarynn Nago, is now married to Larson Oliva.

Ryan Higa is known for his amazingly creative YouTube videos. He has got over 21.4 million subscribers on his YouTube channel named “nigahiga.” Now, let’s come back and know more about Tarynn Nago’s married life.

If you are following Tarynn and Larson on Instagram, then you will know how much the couple is in love. Both of their news feeds are filled with photos of one another.

The lovely pair goes on romantic dates and tends to spend a lot of quality time with one another. It has been over half-decade since the adorable duo of Tarynn and Larson hooked up.

At the moment, they are living a happy and prosperous life in Hawaii. Ryan Higa’s ex-girlfriend, Tarynn, is yet to have a baby. Along with that, the married couple, Tarynn and Larson are very low-key about their life.

They are probably living a happy life away from the spotlight and all. The YouTuber Ryan Higa has featured his ex-girlfriend Tarynn in some of his earlier videos also.

The 30-year-old Ryan Higa is still single and has not been dating anyone at the moment. Well, he also dated the gorgeous actress, Arden Cho. The two were in a loving relationship with each other from Feb 2019. But the pair is no longer together, and they parted their ways a year later.

Despite having over 21.4 million subscribers on YouTube, Ryan still has not managed to fall under the list of Top 10 Richest YouTubers of 2020.

But we are hopeful with the day-to-day increasing popularity of the handsome YouTuber; he will make it to the list pretty soon. It is as if he is so much into creating videos for his YouTube channel that Ryan has forgotten to make a girlfriend.

Plus, whoever will end up being Ryan Higa’s girlfriend or wife will be one fortunate woman to have him as a partner. As for the time being, he is too occupied with his chores and is trying his best to make out something in the industry.