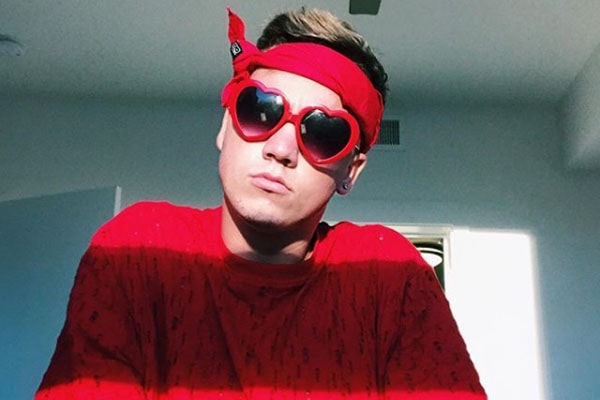 YouTuber Taylor Caniff is looking for a wife

The YouTuber Taylor Caniff is possibly single and dating no one at the moment. He probably seems to be bored by his single life and ladies, if anyone’s interested then hit him up. If it’s a fling then sorry because Taylor seems like longing for a serious relationship and looking for a wife to love.

It’s hard to believe that the 22-year-old Taylor Caniff is still single. He must have had options or is he just waiting for the right girl to come into his life? Well, that’s for only Taylor to answer. Well, the lad’s even got a Net Worth of $2.3 million.

The social media sensation Taylor is in need of a wife. We can see his desperation in his social media handle. Some time back Taylor uploaded a photo on his Instagram with a bold letter that read “I need a wife.” So we can see how much desperate the poor guy is.

We suggest Taylor use some dating app or a dating site but as he has already got over 3 million followers on his Instagram alone so it’d reach more people. Looking at his social media handle, it seems like Taylor has never had a girlfriend. Though he keeps on uploading photos with different hotties like Anastasia Karanikolaou, Kelsey Calemine and Jac Anderson. There was also a rumor that Taylor was dating a fellow YouTube Taylor Alesia.

It looks like Caniff is very close to Kelsey as he often uploads photos of him and her. In one of his post, he mentions Kelsey as his best friend and then ends the statement with a “#wife.” So is there something going on between Taylor Caniff and Kelsey Calemine, or is he just reminding his fans that he is still looking for a wife with that hashtag?

There is a beef going on between Taylor Caniff and Tana Mongeau. She is also a famous fellow YouTuber. Tana Mongeau broke up with her ex-boyfriend Somer Hollingsworth and is now dating Bella Thorne.  Tana uploaded a video on her YouTube channel, and the video title gives us a clear picture of how much she hates Taylor.